In this section
Logo Downloads

A logo or pictorial mark that is added to a wordmark that identifies an organization forms a logo lock-up, also known as a signature.

There are four commonly used primary logo lock-ups in the LMU visual identity system. Consistent use of these lock-ups in accordance with LMU graphic standards creates general awareness and builds loyalty for the Loyola Marymount University identity.

The primary logo is the most commonly used logo in the LMU visual identity program. The entire university community is encouraged to use it. It is LMU's graphic identity to external audiences, used in applications such as marquee signage, advertising, print and digital communications, apparel and the university's business package. It is available to download for immediate use in accordance with LMU graphic standards.

Center-justified lock-ups are used in formal layout settings such as invitations, menus, signage and other special event communications. 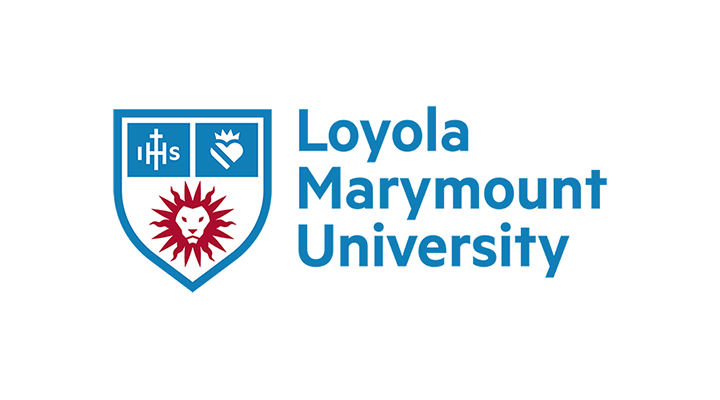 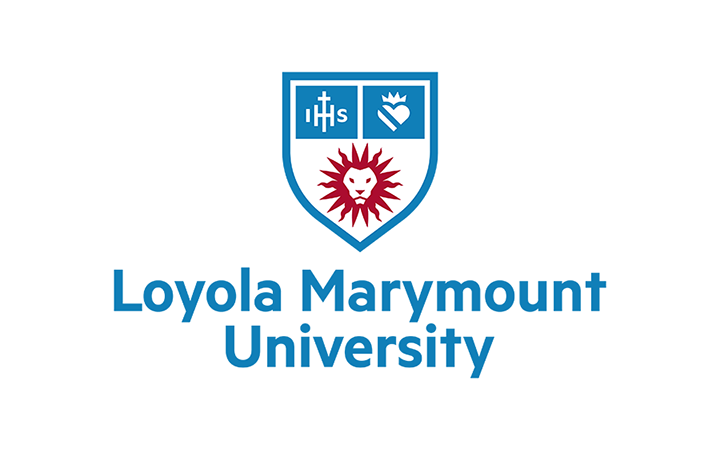 The primary lock-up with "Los Angeles" is used to target audiences outside of the L.A. region, and in strategic communications stressing the university's location advantage. 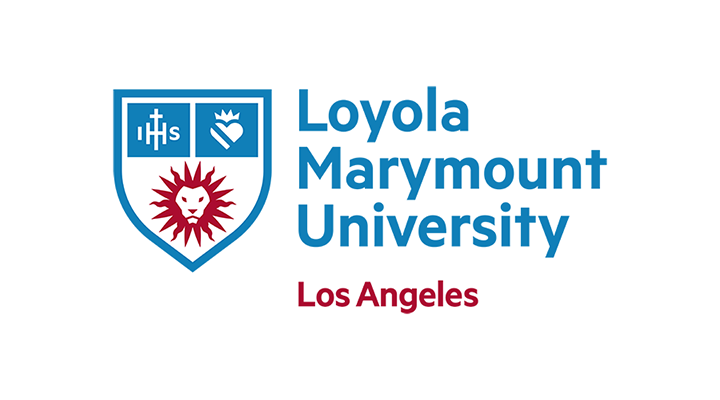 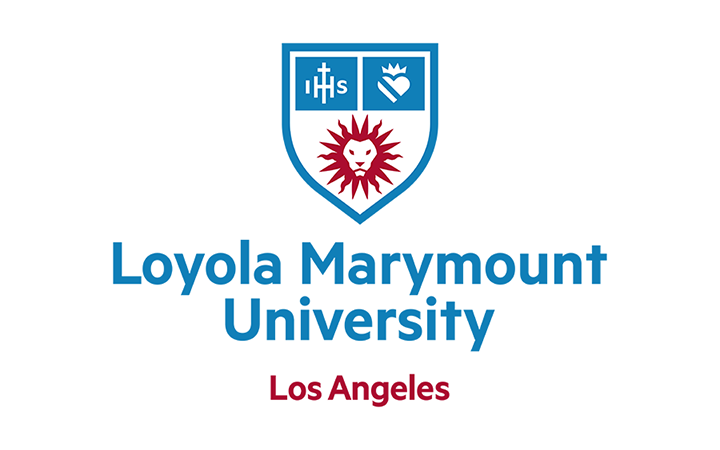 Adequate clear space for the primary logo lock-ups is defined as the cap height of M extended around the lock-up's perimeter. No other graphics or text should interfere with this area.

The minimum size of primary logo lock-ups contains a shield mark at 0.5-inches-wide with the wordmark at the same scale. There is no maximum size use.

Incorrect uses of the primary logo lock-ups are shown below. Incorrect usage rules apply to all marks in the LMU identity toolkit.

Don't alter the size relationship between any elements.

Don't change the fonts or typography.

Don't crop any parts of a lock-up.

Don't alter the shape or positioning of any elements.

Don't rearrange components within a lock-up.

Don't add additional artwork or outlines around a lock-up.

Don't interchange any of the colors.

Don't display at less than 100% opacity.

Don't place the lock-up over a busy or complex photograph.

Don't change or omit the white areas between colored elements.

Don't make the colored elements white. The white "Sticker" version of the mark is different.